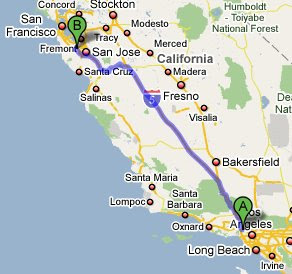 Another week, another chance to test 3G Internet radio outside of the metros. This time, I motored north and south on California's main artery, I-5. Given my experience in the Mojave, I was optimistic about the Central Valley. It is more heavily used and shoots like an arrow through flat farmland surrounded by hills and peaks. I thought that this corridor is worth at least the same level of 3G infrastructure investment as I-95 on the east coast.

I expected spotty connectivity going through the Angeles National Forest beyond Santa Clarita. What I did not expect is that things got even worse past Grapevine.

After you get down into the Valley, the next three hours are pure IP hell, just enough tease to fill the buffer then go dark as soon as you start to enjoy the song. AT&T, Sprint, it didn't matter, both networks had very poor coverage. Someone suggested switching my iPhone to EDGE-only to keep swapping at a minimum, but that didn't help. So I hiccuped my way, teeth on edge, up what certainly feels like the fastest stretch of freeway in the USA.

Turning west at Los Banos, connectivity returned at Gilroy and performed beautifully for the remainder of my time all across the Bay Area.

The moral of the story: Internet radio in the car is ready for prime time in the metros, but not in the rural areas.
Posted by David Frerichs 4 comments:

Driving to Vegas with Radio Paradise 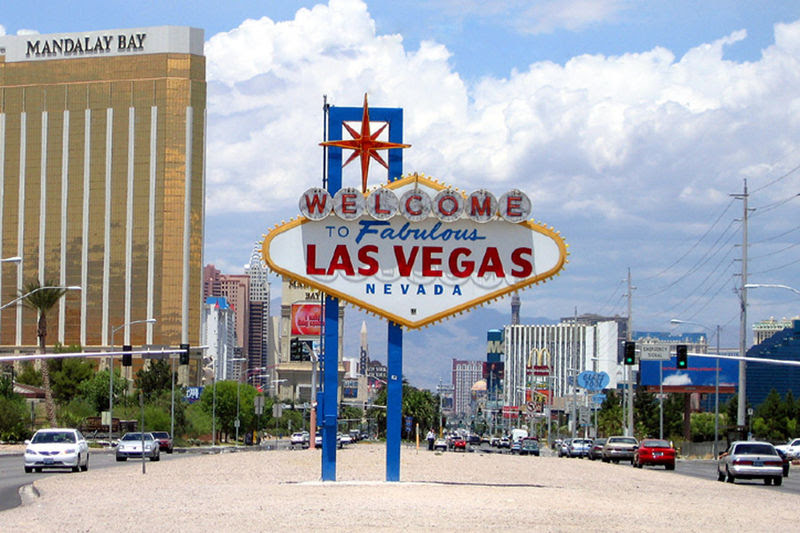 We are just about finished with our new iPhone app for Tuner2. (More on that interesting tidbit in a later post.) It performs flawlessly around the LA basin where AT&T 3G coverage is good. The question is, though, how would it perform in the middle of the Mojave? Since I had to head to CES anyway, I got the chance to find out.

Last year going to NAB 2008, I created a baseline for myself using the Sprint phone. Its performance was pretty spotty once you left the metro. The Tuner2 app on iPhone was a completely different story. I won't say it was flawless, but I was able to listen to Radio Paradise (24Kbps aacPlus) with only 1 or 2 hiccups going up the Cajon pass and all the way out to Fort Irwin/Yermo and the agriculture checkpoint.

After that, I had to take a break to make some phone calls. Similar to the Sprint experience, the iPhone was pretty spotty once I returned, but picked up again at Baker and was solid once more when I came into view of the Nevada state line. Driving around Las Vegas to and from the show, it was just as solid as "normal" broadcast radio. (Broadcast radio, BTW, crackles more than you think if you pay attention to it.)

It is interesting to note that the performance of the Tuner2 iPhone app is inverted from Sirius XM satellite radio receivers. In the urban areas, the scatter creates dead zones for sat radio (especially for Sirius, which seems to have a weaker ground repeater network.) I was in a rental car near Washington DC recently and the sat radio in the car went silent as I waited for the light to change under an overpass. In the desert, the lack of obstructions gives you good sat radio reception. For 3G (AT&T and Sprint alike) the urban areas are well covered and things get spotty when you head out into the desert or rural areas.

Of course, in the end there is no comparison since we spend most of our time driving in the metros and more importantly, the variety of what you can get via the Internet far eclipses the programming on satellite radio.
Posted by David Frerichs No comments: